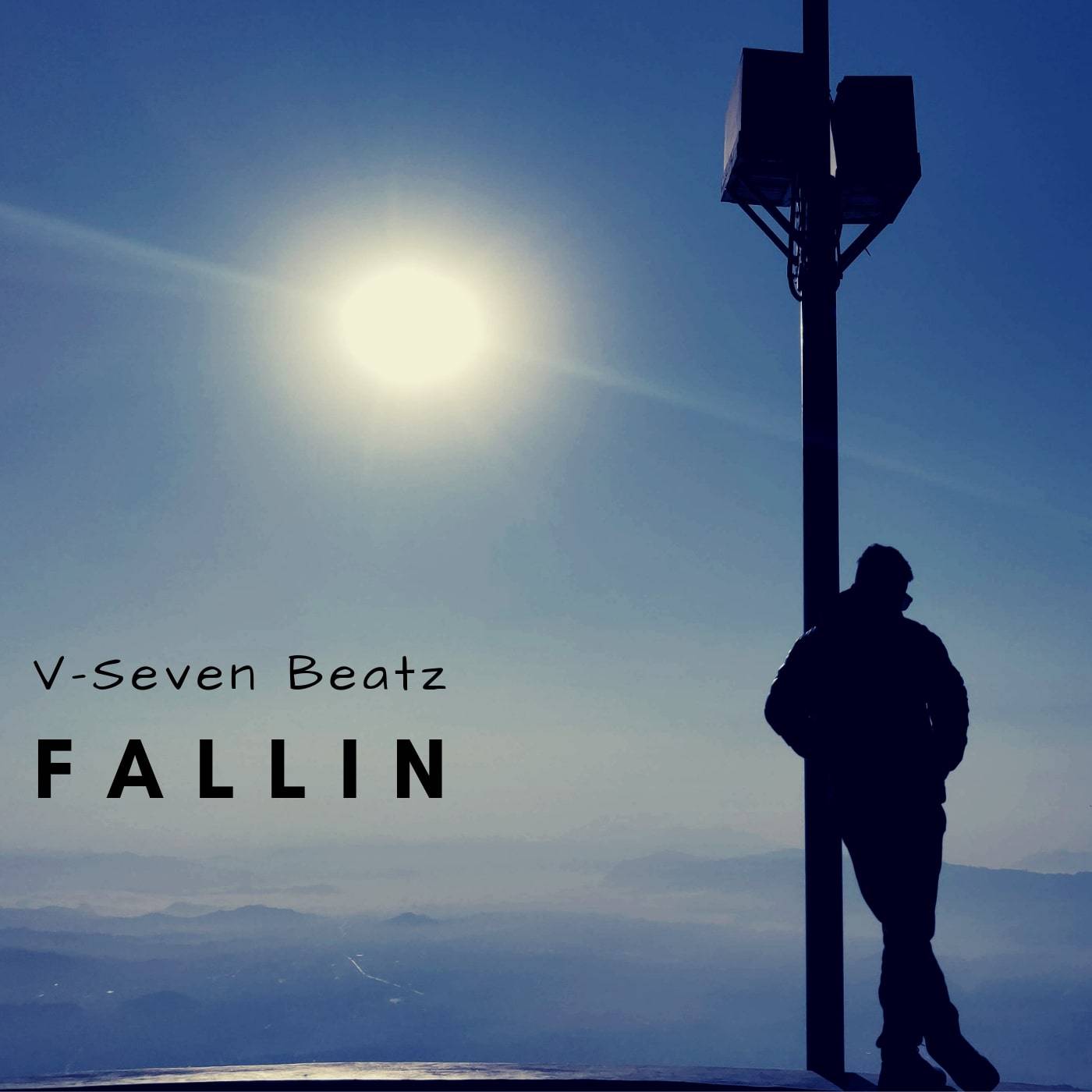 If Rappers Were Honest! 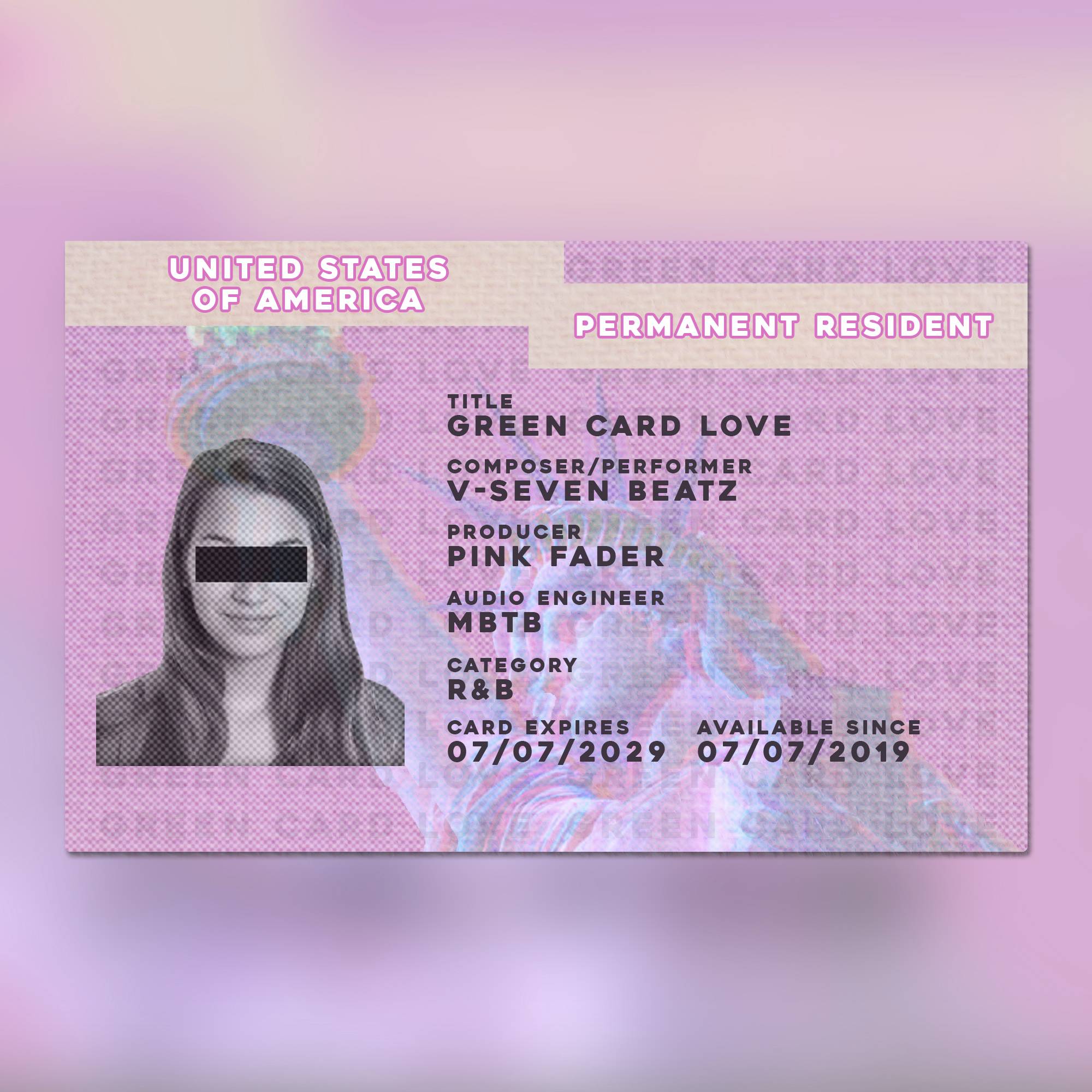 250k plus streams and counting. 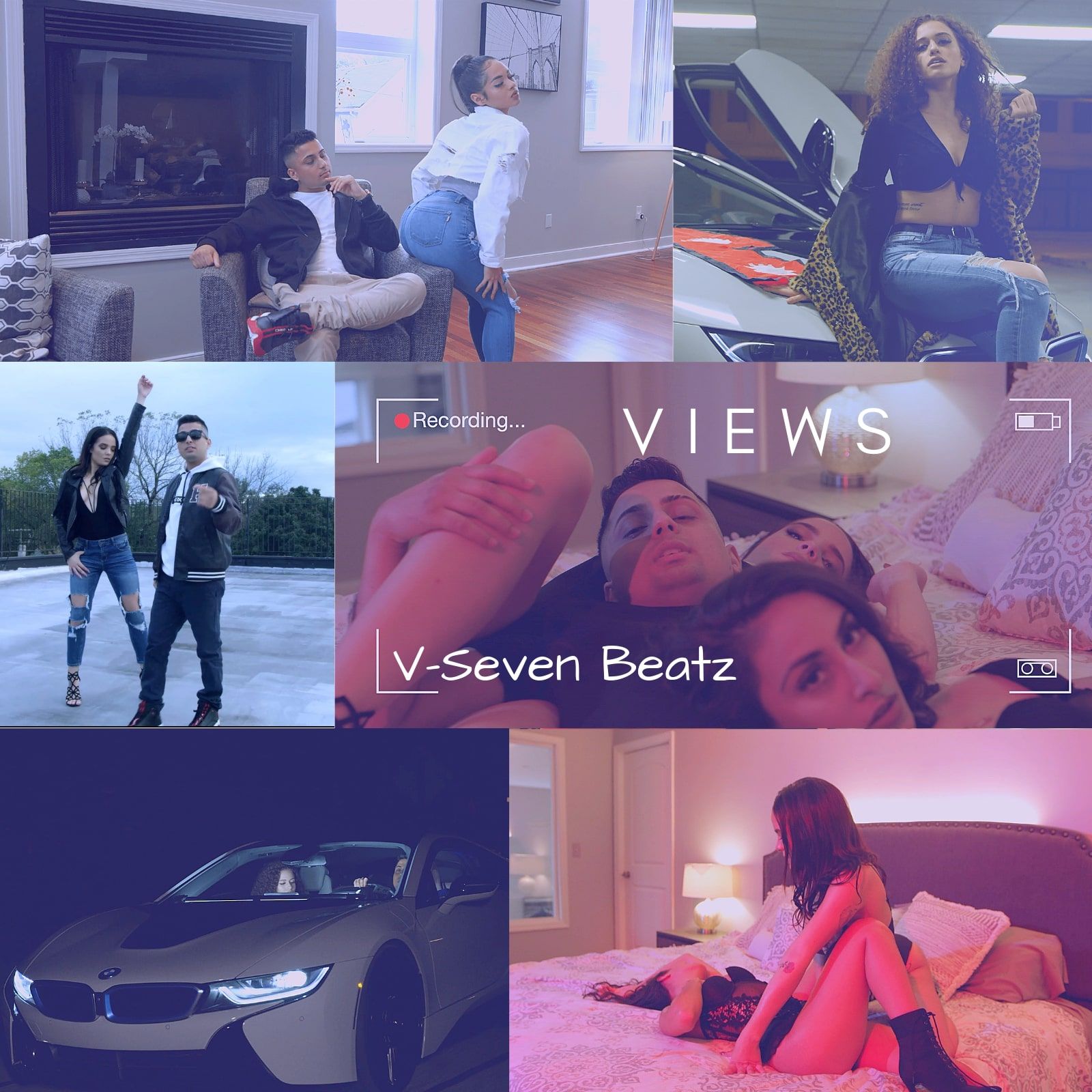 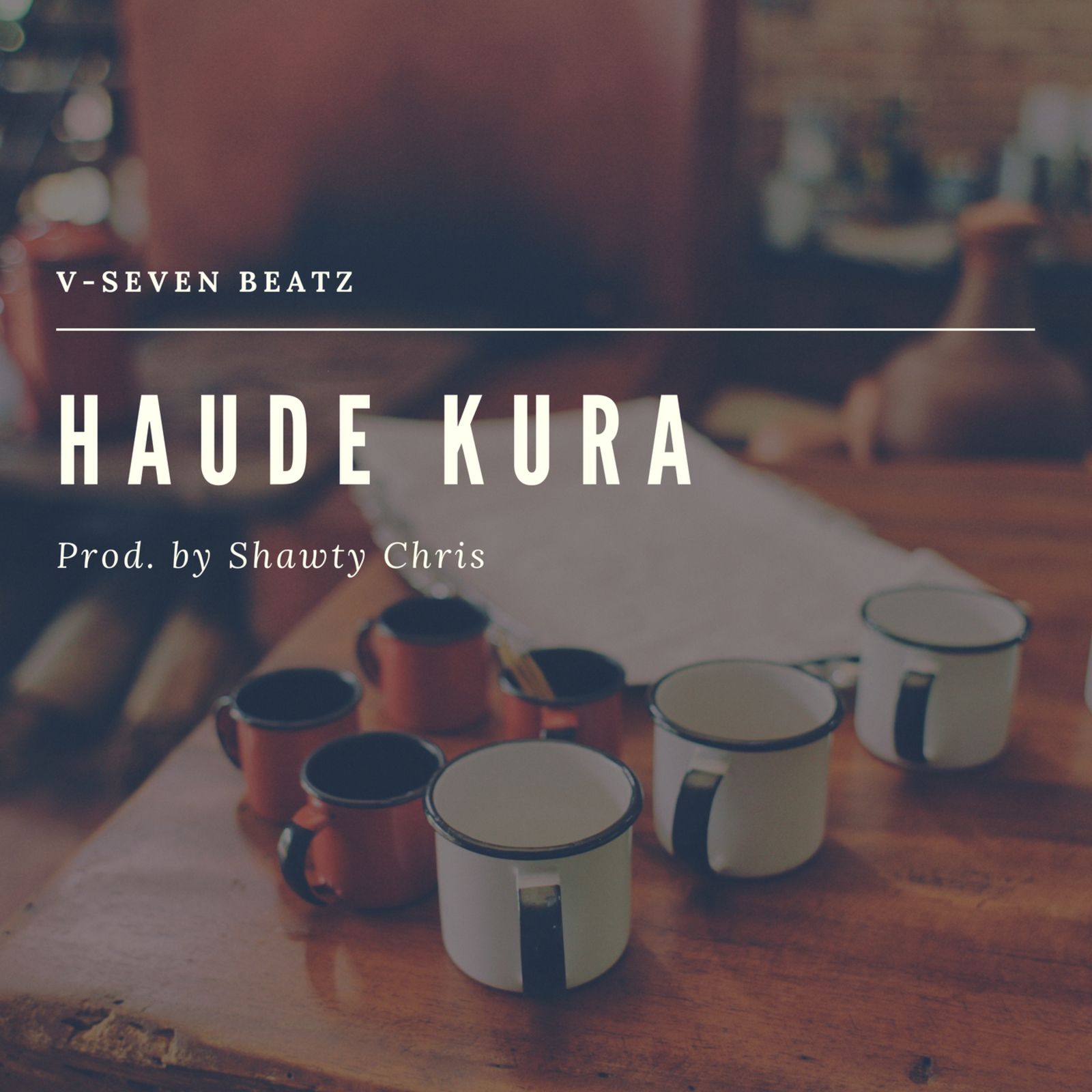 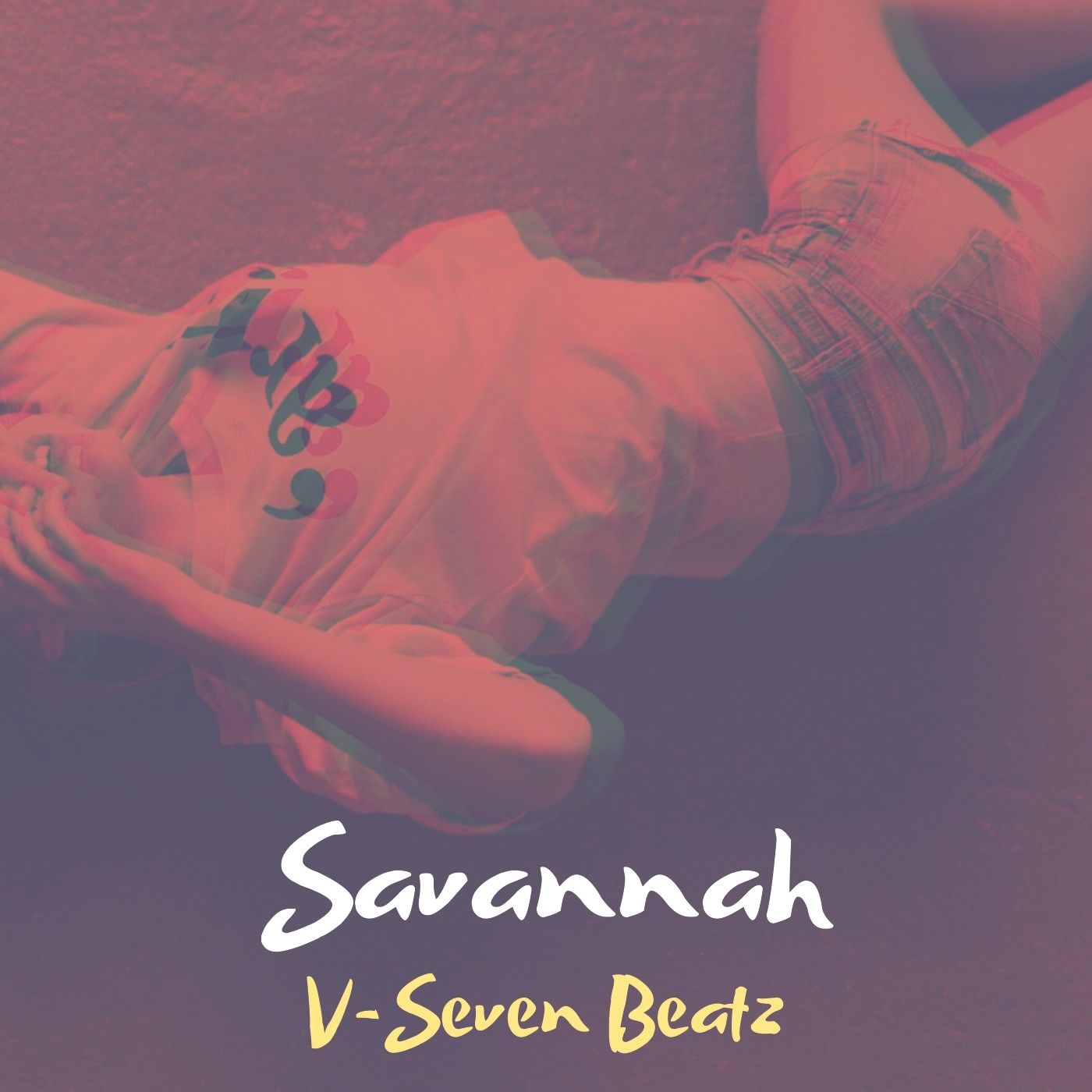 V-Seven Beatz is a New York-based Nepalese R&B Duo made of two siblings - Viveckh and Viswaz (aka EJ Station). Recognized for their experimental sound and peculiar choice of topics, the siblings have individually received critical acclaims from international, national, and local media outlets over the years including a featured track on The New York Times website and a few million streams across various streaming platforms over the years.
The two brothers first started producing Hip-hop beats and composing R&B songs in 2008 at the age of 13. Over the past decade, they have collaboratively penned over 40 songs - a majority of these feature Viveckh in the melody and Viswaz in the rap. 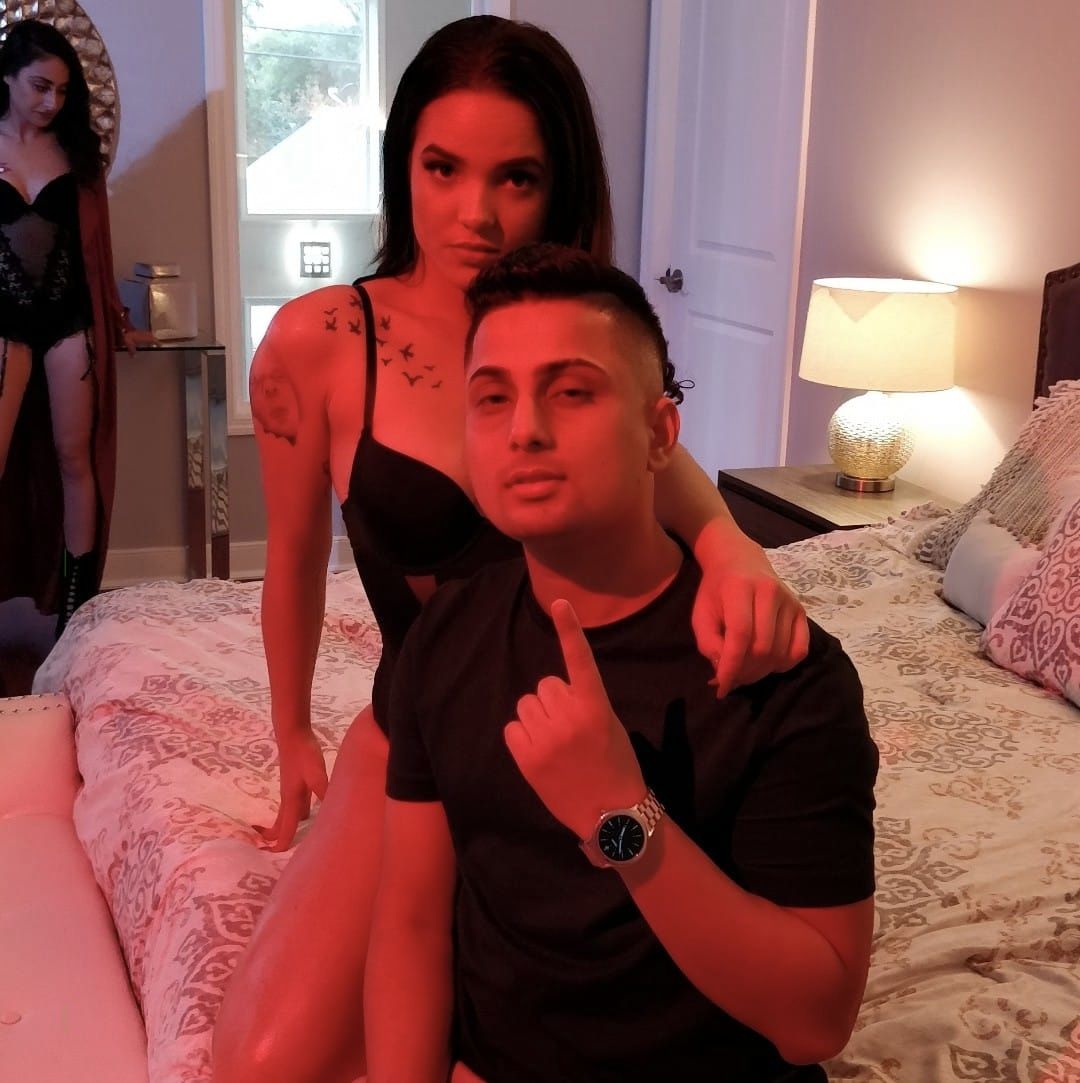 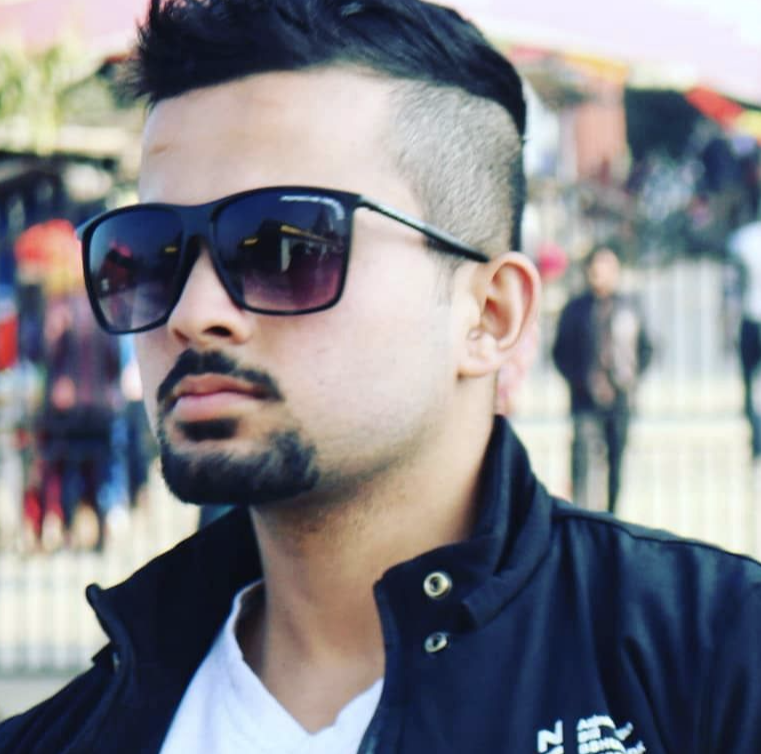 Mero Kalpanako Sansar became one of the most played songs on the then Nepalese site - babbaal.com collecting thousands of plays and downloads.

Composed an R&B song "Off the Waitlist" for college admissions/scholarship appeal to Franklin & Marshall College (USA) which briefly went viral and ended up being featured on The New York Times Website.

The comeback single "Ain't No Friend Zone" was one of the first Nepalese Trap-R&B singles at the time.

Haude Kura gathered over 120k digital streams across various media platforms and is a fan favorite even after two years since its release.

Green Card Love went viral on social media with over 250k streams, and the long awaited Music Video for Views was released as well collecting over 200k streams across various platforms. Biswash released audio for Fallin' and Damn Right.